What is the history of this page?

It seems to me that the motivations of the creators for this are appreciable, in addition to the creators, what is the history of the page itself

I'm not sure what you mean. Assuming this is not spam, I'm happy to talk about the history of GWM but you'll have to ask something more specific.

I'm not sure what you mean. Assuming this is not spam, I'm happy to talk about the history of GWM but you'll have to ask something more specific.

what do you think, what went through your mind to start this page

Basically GWM came about because I was getting into making websites and making a page to upload pictures of muscular girls was among the first ideas I had.

My first shot at "GWM" (although it had a different name) must have been around 2006 or so. At the time I didn't know any programming whatsoever but had a rudimentary knowledge of HTML. I managed to put together a multi-page gallery that involved me copy-pasting HTML by hand to create new pages. I didn't know at the time that there were much better ways of doing this. However, I was cheap and used free web hosting, and instead of uploading the pictures to my site directly I uploaded them to a free image host, imageshack.us if I remember correctly. After I had gotten a handful of pages into the gallery imageshack caught on and deleted all the pictures, which killed the site for good.

A year or two later I had an office job that was pretty boring and I had a good deal of downtime. I started reading about PHP and MySQL and found them to be super exciting, recognizing that this was possibly a solution to no longer have to copy-paste HTML. The first dynamic site I made was a basic site for a small gaming clan I was a part of at the time; it couldn't do much but there was a functional login system and it let people upload screenshots from the game. The screenshots were a precursor to GWM in the sense in that it automatically thumbnailed the pictures and displayed them in a clickable gallery.

GWM was the second full website I ever made. I was in college at the time. In the beginning it was just a slightly better done version of the original defunct site, this time using MySQL to store data and PHP to load pages rather than me doing everything by hand. I was semi-active on the Herbiceps forums (which no longer exists) at the time and I posted a link to GWM. This was the only advertising I ever did; it got popular on its own from there.

Over the next few months I saw that the site was getting some traffic so I added additional features for user interaction. Besides a login system, which had to have come first, I don't remember the order in which I added the new features, but among the first ones were the ability for users to upload images, comment on images, and rate them on a scale from 0 to 10.

Over time the site kept getting more popular, and I kept adding features. Occasionally GWM ran into performance issues due to mistakes I had made earlier on that were hidden when the site had few visitors but came back to bite me as traffic increased. I fixed these as they came up, figuring things out as I went along. I would say that I picked up more relevant (to software engineering) skills from my work on GWM during my college years than from my actual college classes.

Skipping ahead a few years, by 2017 the GWM codebase had gotten stale and difficult to maintain. I was also getting tired of PHP; while it had seemed great a decade earlier as an alternative to writing HTML by hand, as I got more exposure to other web frameworks and more experience as a programmer, PHP itself started to seem subpar. That year I committed to a full rewrite of GWM, which I worked on roughly from October 2017 to March 2018. (I actually started earlier in 2017 but got discouraged at the size of the project and took a break for several months.) I launched the new version of the site in March 2018, which is what you are using right now.

@Chainer.....Let me start by saying Thank You.....many of us are very grateful for all you have done.....As someone who as spent a fortune on muscle women (magazines , Tapes , videos , websites , sessions ) your Site is in the top 5 of my experiences...... How are you compensated for your time ....?? You should set up a donation link..... Thanks Again

Thanks Chainer for a tremendously successful site

Thanks here too, Chainer. This is Earthling 101, formerly the artist known as dunga. I was lost in space and my password I could not remember, sent for a reset but did not see a reply. So I made a new account.

GWM is fantastic. I've been following female bodybuilding since the first Ms. Olympia and consider these women to be the most beautiful creatures on Earth.

I never take for granted what you have created and offer freely. Your generosity and dedication goes above and beyond. 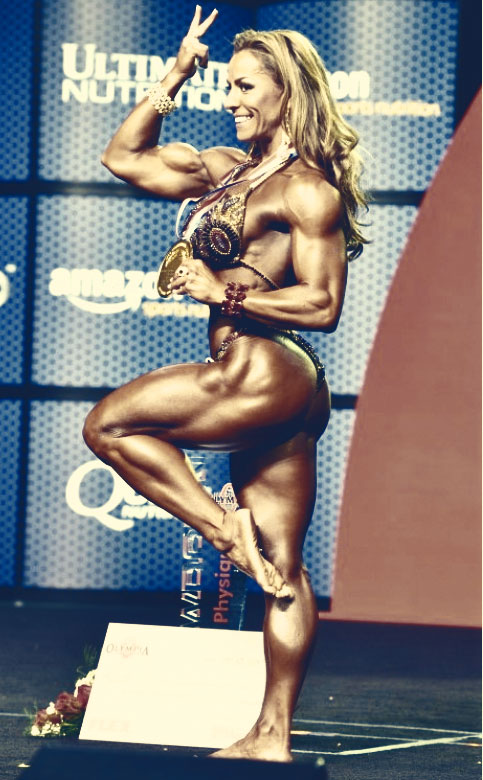 Thanks for making the site Chainer, it is without doubt my favourite site on the internet. I had a quick question for you. What framework is the site now built on? Did you ditch php and MySQL completely? Thanks

Thank you so much Chainer. you've done great things and have accomplished a lot. GWM is the father of all these sites. I can't thank you enough! bless you

@Chainer, thank you and thank you for such dedication to this. I do wonder how you keep it up. I'd gladly pay something through a donation link to help out as well.

Thanks for the kind words, everyone. I have given some thought to setting up something like a Patreon for GWM but it stalled out when I couldn't think of good rewards.

What framework is the site now built on? Did you ditch php and MySQL completely?

Yes, I did ditch them. It's Django now.

Hard to offer rewards when the source of content for this site is whatever happens to be online, totally understand. Unless you could get exclusives from women!

But we appreciate this. I've found and followed many athletes from here over the years.

One question to Chainer were you part off the powergirl.org site 🤔 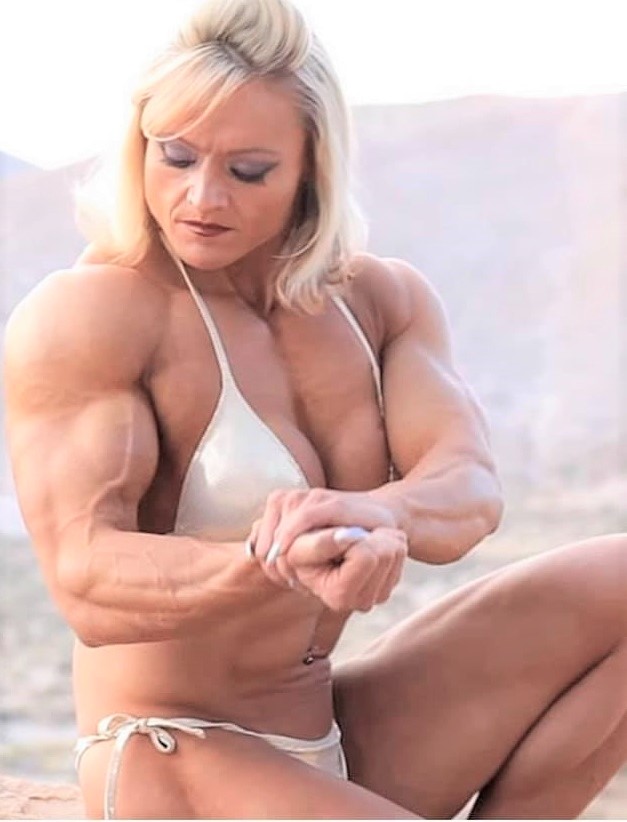 Yes, thank you, Chainer. Until you put this together, I'd spend hours scouring the internet. This place is one-stop shopping for me now.

Thank you Chainer for the site! A Patreon might be even better without rewards, I have seen a bunch where the idea is just to support the creator rather than to get things (I have supported two of them for a couple dollars a month). If you do one without rewards it doesn't increase your workload at all.

Chainer deserves a big thank you as well as anyone else who helps make GWM work, the whole thing works very well. It's also nice the site hasn't sunk into mindless mess of hateful comments. Great job!

Not only does he deserve thanks for creating the site, but also applause for keeping it going so long.

A few questions on this, that could be useful for anyone wanting to create a similar fan site for another topic: are you able to cover costs with only the advertising and did you feel any need to incorporate to protect yourself from legal aspects?