I was looking up something that had nothing to do with female muscle, the Soviet space shuttle Buran. But I got off course and I ended up on a picture of a woman with big arms. I realised I was attracted to that women.

Yet, unless people just don’t feel like it’s worth the effort.

I had uploaded a few dozen things on PH and honestly I hate indexing things. Then we had to label all the shit and make sure it didn’t come up with easy searches and get taken down. Lots of effort 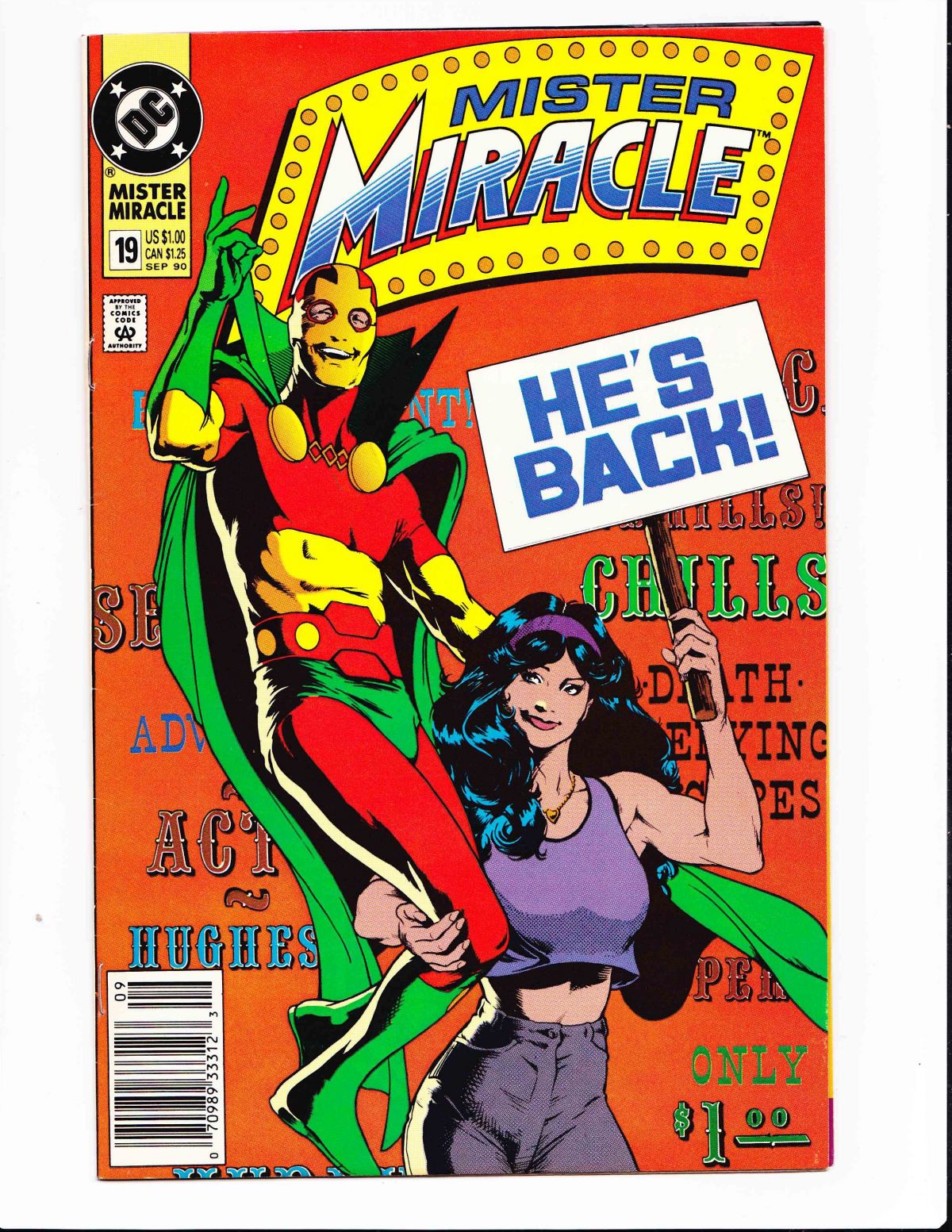 1969031
muscleflexin
4 hours ago - context
Anime or cartoons with female muscle? in General / Nonfiction

Yeah I noticed this to. I lost tons of favorites. Luckily I had started downloading stuff. The Aloha browser for iPhone downloads videos pretty easy. Still if I had known I'd have been much for diligent about it.

1968993
Rayquaza
5 hours ago - context
Anime or cartoons with female muscle? in General / Nonfiction

Hunter hunter has a few FMG sequences with the character Biski

They lost the ability to process credit card transactions. If you're an online merchant, when Visa speaks, you listen or go out of business. That's just the way of the world.

1968972
Muscleindo
6 hours ago - context
Anime or cartoons with female muscle? in General / Nonfiction

You can watch Fire Force. The anime has a female character with a muscular body. Her name is Maki Oze 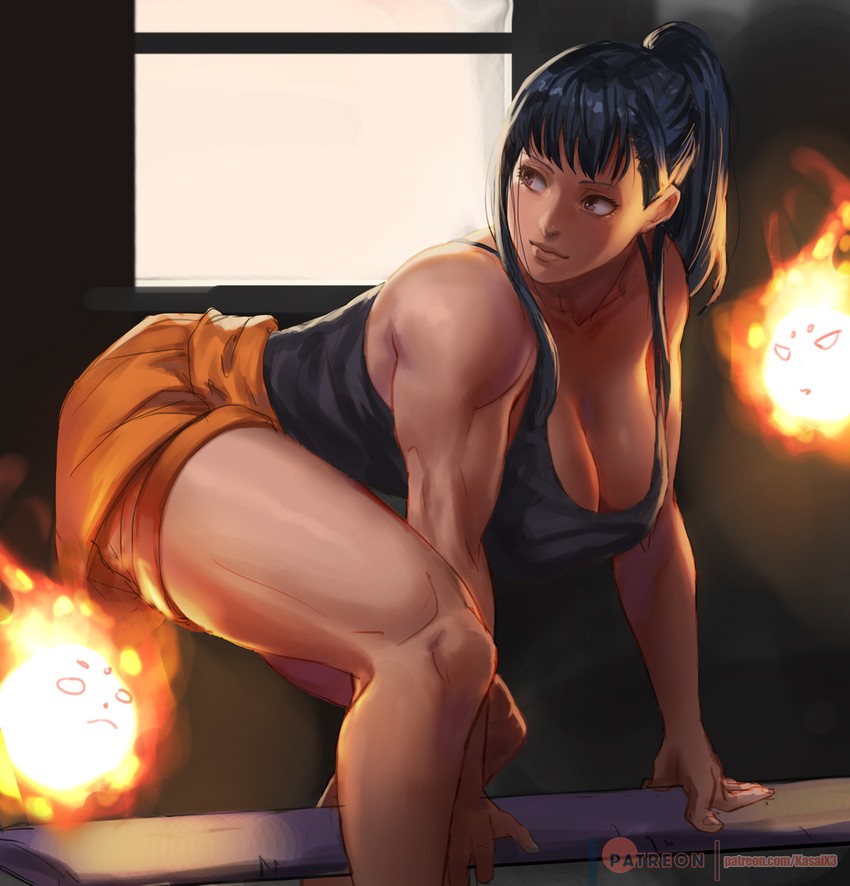 1968958
Hazeus22
6 hours ago - context
Anime or cartoons with female muscle? in General / Nonfiction

Always remember this episode of The Simpsons.

Like HalfKorean, I drew pictures. They weren't very good, but the girls always had thick muscular thighs, and those were always the girls I was attracted to in school. I also remember watching one of Tina Turner's muscular dancers on some TV special. I was turned on but too young to really know it. Then, when I was in high school, a local magazine had a story on how women were becoming a larger presence in local business. The cover story said something like "Women Muscle In" and featured a picture of a what was probably a muscular man's arm in a rear bicep pose with a beautiful woman's face in profile superimposed. I was totally infatuated with the picture, which looked realistic. My parents threw the magazine out when they were done with it, but I dug it out of the trash and saved it because I was so fascinated. I wish I still had it.

The real awareness came when I saw an ad for a female bodybuilding show on a Sunday afternoon in 1980. Two finalists included Aubey Pauluck (I think) and Rachel McLeish. They weren't very muscular compared to the most muscular today, but I had a blissful thirty minutes, and I knew I was infatuated with muscular women, and I am fascinated with all kinds. Some days I just stare at Nathalia Trukhino and can't believe my eyes. Some days it is simply a lithe and fit athlete or dancer like Taneth Gimenez. Some days it is a woman with an incredible butt and sometimes it is a woman who is way stronger than you would think a woman could be. But always, always, it is women with strength and muscularity.

1968915
janinegia
7 hours ago - context
What got you started? in General / Nonfiction

That's quite a story, HalfKorean. But, it makes sense. A love of women who are strong is very natural. Probably goes back to pre-historic days.

1968900
tamarok★
7 hours ago - context
Anime or cartoons with female muscle? in General / Nonfiction

Does anyone know of any good, non-porn, anime or cartoons with female muscle or at the very least strong looking women?

Zelda with the Gerudos and then there is also Overwatch. 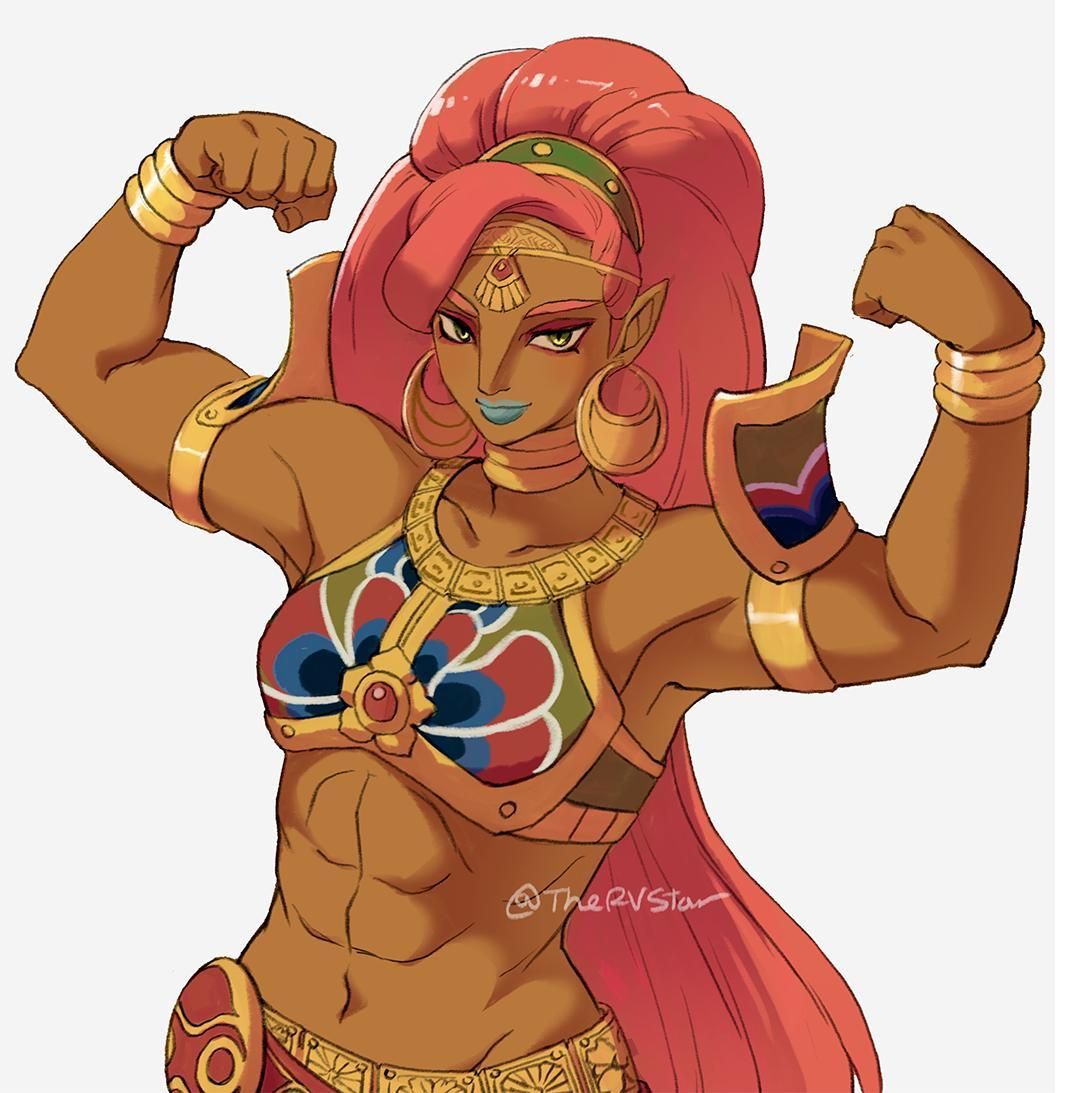 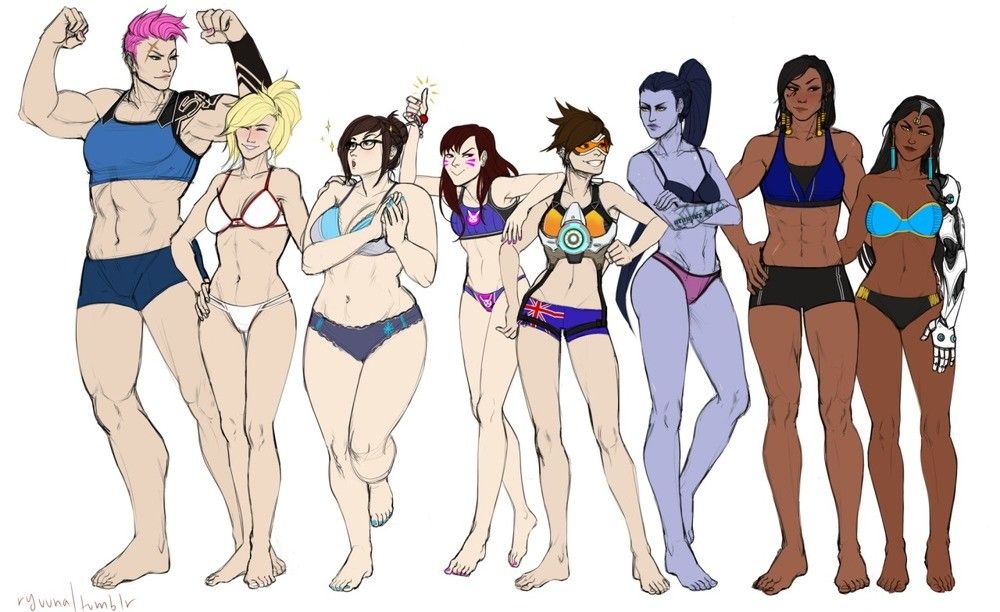 I skimmed the thread, but I don't think anyone has named one of the most important answers: They want to have children.

Cindy uploaded some of her own photos in the past, but I believe she stopped visiting the site at about the time people couldn't leave a certain subject alone. People come and go, priorities change and she now is a successful entrepreneur, with her own gym.

I do remember her being very friendly when she was here.

1968878
HalfKorean
8 hours ago - context
Girls with muscles on this site! in General / Nonfiction

Technically, any muscular woman could visit the site regularly. The post should have been worded as "contribute regularly" or "comment regularly". I assume that was the intent.

1968864
HalfKorean
8 hours ago - context
What got you started? in General / Nonfiction

I imagined women bodybuilders before I even knew they existed. I drew pictures of muscular women when I was a kid, using my imagination of what they would look like. Imagine my excitement when I discovered they were real! For me, the fire existed before the fuel.

The next big thing probably isn't.

Completely quitting training is one thing compared to not competing or deciding not to be a part of "the industry." I think a lot of women leave the constant dieting and the endorsements/promotions/social media/competition scene, but still continue to train.

1968737
XrochtXha
10 hours ago - context
Has anybody ever done a session with a fbb? in General / Nonfiction

This woman has shredded wings!!